Written by Jennifer Gerber on September 20, 2021. Posted in Blog. Leave a Comment

Kids sometimes make bad choices. Shocking, right? We live in a broken world, and all of us sin. As educators, part of our job is to turn bad choices into learning opportunities. At CCA, our method of facilitating those opportunities is centered around a Discipleship Model. 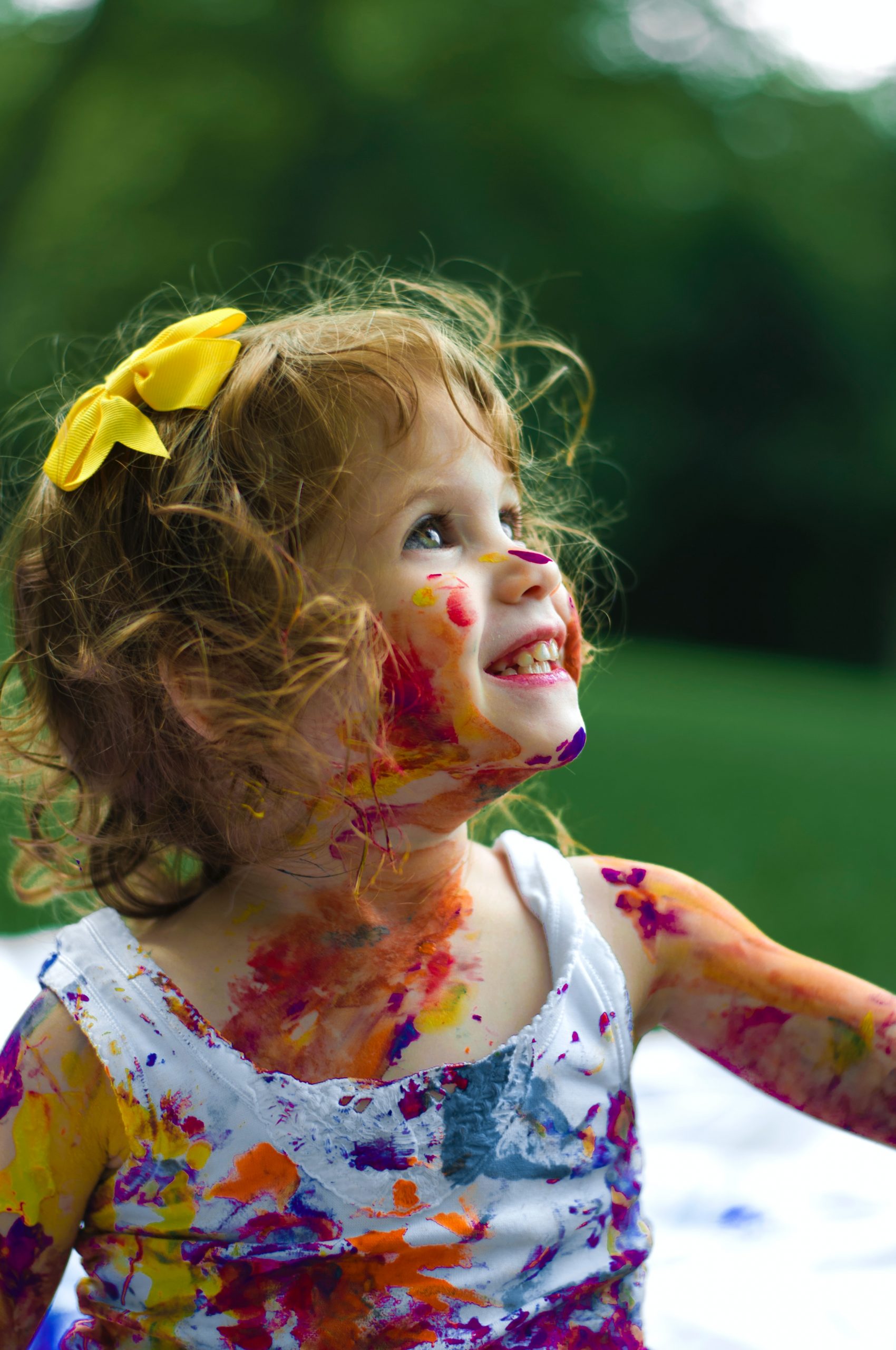 In most schools, behavior expectations center around a system of rules and consequences. When a student breaks rule number 1, he or she gets consequence X or Y. There are no variations, no exceptions, and it takes very little time to enforce. It assumes that fair and equal are the same thing. Busy teachers and administrators don’t have to invest valuable time dealing with behavior problems; they just apply a formula. This model is known as behaviorism, and the problem with it is that it’s just a band-aid. The only lesson the child has learned is the law of cause and effect. The second problem is that kids – especially teens – are very good at finding loopholes and technicalities in rules. They don’t always accept the “spirit” of the rule. The third problem is that even if two kids break the same rule in the same way, the motivation behind it is likely very different.

In a discipleship model, the behavior is treated as a symptom of a “heart issue” rather than an issue in and of itself. The goal is to determine what is going on in that child’s heart that led to that choice. For example, imagine a child in a classroom who refuses to work independently on an assignment during class. Instead, she distracts the student sitting next to her. In a behaviorism model, that child has a consequence imposed on her. She might have to work during recess or lose a privilege. Even if the consequence is logical in relation to the behavior problem, without addressing the WHY of her behavior, it is almost inevitable that it will reoccur. Even more importantly, an opportunity to model and teach critical thinking has been lost.

At CCA, that student spends time talking to her teacher or an administrator to discuss why she chose not to work. Guiding questions are asked in a non-threatening way to help her open up about her thought process prior to making that choice. Was she bored? Did she not understand the assignment? Was she so excited about what she had to say that she just couldn’t wait to say it? From her answers, we can determine the heart issue behind the behavior, disciple her through understanding her own thinking, and help her understand how her choice affected those around her. While this process takes a while, it ultimately saves time in the long run because she is less likely to make the same choice in the future. However, the effectiveness is highly correlated to the student’s relationship with the adult doing the discipling; trust must be established prior to the process, or it’s unlikely she will feel comfortable opening up. Also, the older the child, the more important the trust factor. Older teens are often struggling with their identity, and this adds a layer of complexity to the undertones of the conversation. It often takes longer to cut through the posturing and – sometimes – the cynicism and hostility.

Building those relationships is a priority at CCA. It’s one of the reasons staff members attend the annual CLAW retreat. The bonds formed outside the classroom during that week facilitate the discipleship conversations the rest of the year. It’s also why the CCA athletic coaches are such a valuable part of the process; the bonds formed during practices and games allows coaches to be especially good at discipleship. In fact, many staff members will tell you this aspect of working at CCA is the best part of the job. Those conversations are where teachers, administrators, and coaches can really have an impact on a student’s life. It’s one of the things that makes our school special. 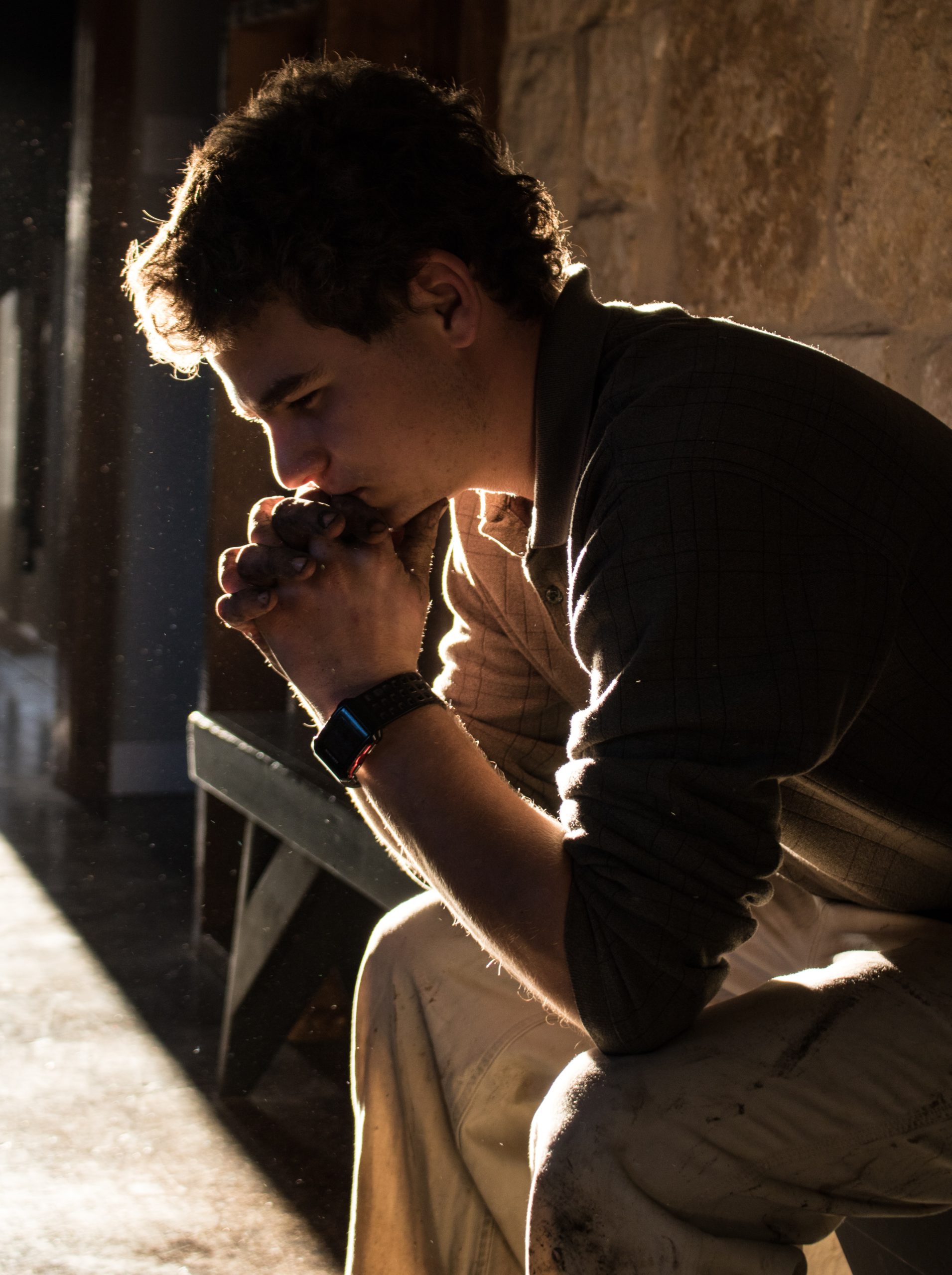